Wizards president Robb Heineman made the announcement at the Power and Light District in downtown Kansas City on Wednesday evening. Heineman stressed the Wizards local attachment to Kansas City -- they're the only pro sports locally owned.

He also said they're open and willing to do whatever it takes to put a championship team on the field, a great product to the fans, and a partnership with the fans.

There are no more fans here. We're all members, members of this club.

The name change comes with a logo change as well. Heineman's announcement revealed the new logo (after a few hundred soccer balls fell down.

The new logo includes a reference to the original logo and Heineman says the name Sporting is "our DNA". An SC on the logo stands for sporting club, as Heineman says the "SC" will be the "common thread" that ties rugby, lacrosse or other soccer clubs they work with. 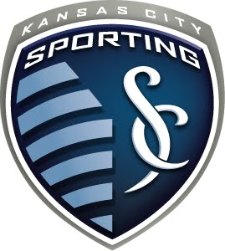