While taking the media tour of the New Arrowhead last Friday afternoon, one of the folks involved with the project said he hasn't seen an ownership group take as active of a role in stadium renovations as the Hunt family has.

Clark Hunt was on hand for the unveiling of the New Arrowhead Sunday night with the Wizards and Manchester United game.

"It was a really tremendous weekend all around. What a way to christen the stadium and introduce the New Arrowhead to our fans. The Wizards came out and played a great game and deservedly so got a great victory over Manchester United. I know that for many, many years when we look back to the beginning of the New Arrowhead we'll always look back at that weekend with Mancheser United."

The great thing about the stadium is that there are improvements on every single level so no matter where you're sitting you're going to have an upgraded experience as a fan. I've been asked where my favorite area is and there are three areas that really stand out. 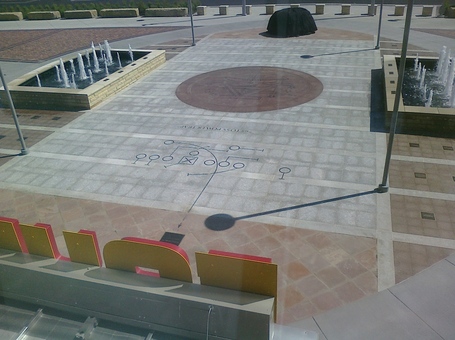 First is the Founders Plaza area. It's on the north side by the entrance. It's an area dedicated to my father and his legacy in professional sports and specifically the National Football League. 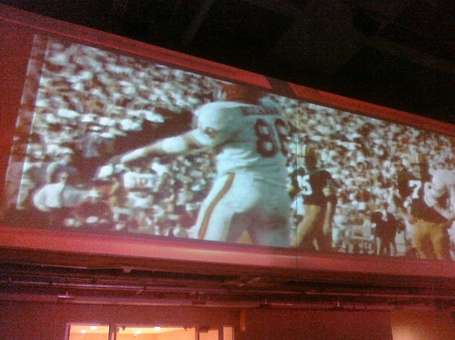 Second is the Hall of Honor which is on the south side on the main level concourse. It'll be open to all fans on game day. It's an area where we're going to honor the great Chiefs of the past -- the great teams and players. We'll have the busts of the Chiefs' Hall of Famers and we'll also have video and other interactive elements fans will enjoy. 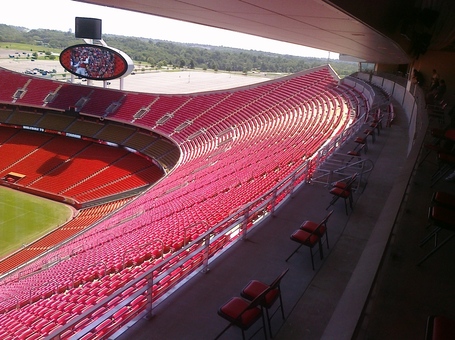 Finally, and this was a little bit of a surprise, but as we went through the design phase I could tell it was going to be a special area and that's our horizon level, which is at the top of the stadium on the south side. Fans sitting in the upper deck on that side, I think are going to migrate up to the horizon level, have a chance to get something to eat and drink, keep an eye on the game and enjoy the Chiefs game in a communal setting.