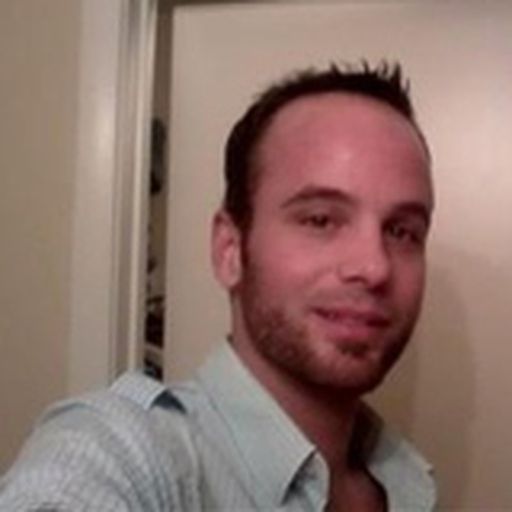 Born and raised in Topeka, Kansas, Brad Ebert has been an avid Royals fan since the late '80s. His first memory is a visit to Kauffman stadium as a child as they faced off against the Oakland Athletics featuring the "Bash Brothers." He currently resides in Las Vegas, Nevada where he's a professional poker player. He's also a dealer for the prestigious World Series of Poker.

Who Will Be Jonathan Broxton's Successor?

Jonathan Broxton's resurgence in Royal Blue has been a pleasant surprise. Who will Ned Yost choose to fill his shoes?

It remains unclear what moves will be made to shore up a rotation that lacks quality and depth. The Jonathan Sanchez debacle only adds more fuel to the fire for Kansas City's front office.

Taylor takes the court for the Nets in the first round of NBA Summer League action.

Jones will play his first game in the beautifully renovated Kauffman Stadium on Tuesday night as a NL reserve -- the only park he hasn't played in.

The organization is eager to find out if Lorenzo Cain can deliver on the big stage.

Escobar's performance in 2012 finally conjures images of the prospect everyone once believed he might become.

Royals are gaining steam in the standings as they face off against a sliding Astros club.

Royals Vs. Cardinals: Previewing The I-70 Series

The I-70 series should be an interesting match-up of the defending World Series champs and a Royals team on the rise.

Royals Seeking Consistency: Ways To Upgrade The Club From Within

Royals Seeking Consistency: Ways To Upgrade The Club From Within.