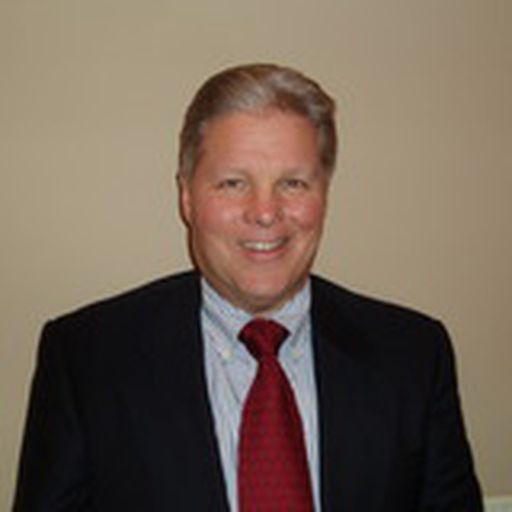 Chip Rouse has spent over 40 years working in and with the news media. A journalist by training and a graduate of the University of Kansas, Rouse has worked as a senior corporate communications executive and consultant for over 30 years. In addition, he has served as editor-in-chief of a leading trade publication for the motion picture industry, as a daily newspaper reporter and in radio and TV. His real passion, however, is sports. A Kansas City native, Rouse has avidly followed and written about and for the Kansas City sports community since his teenage years, a span of almost 50 years.

Wildcats looking to cap off best season in history

Kansas State and Oregon were in line late in the season to play for the national championship. That did not come to pass, but Bill Snyder's surprising Wildcats still have a chance to make a huge statement by downing the favored Ducks.

With nine games in nine days, Big 12 has a chance to show its football strength. Only Kansas is not going bowling this season.

Big 12 out in front in football head coaches' pay

Big 12 supplants the SEC in 2012 as the highest paid head football coaches in the country. Now if that could only translate to "best conference" on the football field.

For the Chiefs, 'one and done' not a draft option

The Kansas City Chiefs are all but assured of having the first or second overall selection in next spring's NFL draft, but it is not at all certain what problem they will address first.

Big 12 hoops about to get real

Kansas and Baylor are the men's and women's Big 12 basketball preseason favorites, and both are holding up their end of the bargain thus far, heading into the most important portion of the season schedule: Big 12 action.

Tom Watson, who captained the last U.S. Ryder Cup team to win on foreign soil in 1993, will give it another go as the U.S. captain in 2014, when the biennial team competition between the United States and Europe returns to Scotland.

Can anyone unseat Jayhawks as Big 12 champs?

Previewing the teams projected to finish in the top half of the 2012-13 Big 12 basketball race.

Kansas is in its familiar spot atop the Big 12 basketball standings after the first month of action.

What the Kansas Jayhawks give up in bringing up the tail end of the Big 12 in football they more than make up for in serving as the locomotive that drives the Big 12's solid reputation in men's basketball.

Football honors that go beyond the playing field