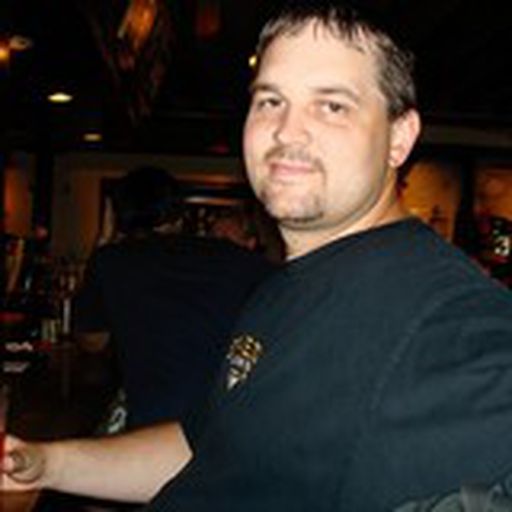 Joe grew up in NW Kansas and has been following all the major sports for as long as he can remember. He is a graduate of Fort Hays State University and was very happy when conference realignment occurred on the D2 level as FHSU joined the MIAA Conference so he can now attend FHSU football and basketball games near the Kansas City area. Joe lives in the KC area with his wife and two dogs.

Denver Broncos 2012: Defense Looking Like It Will Have Two Former Jayhawks

Even though the Turner Gill era at KU seemingly featured zero defense, two former Jayhawk defenders appear to have beaten the odds to make it in the NFL.

How Many Wins Does K-State Need In 2012 To Make Season A Success?

It is no secret that K-State enjoyed a great 2011 football season which ended with a double digit win total. This begs the question of how many wins the team needs in 2012 to be considered a success?

2012 K-State Football Schedule: A Second Look At The Wildcats Season Ahead

The college football schedule for Kansas State for the 2012 season was announced all the way back in February. Have the inital thoughts regarding the schedule changed in the past few months?

Highlighted by the signing of Peyton Manning, the Denver Broncos have not shied away from signing players who are over the age of 30. This contrasts greatly to the roster that Scott Pioli has put together.

Training camps are underway and virtually everyone is caught up in the optimism and good feelings which can lead to unrealistic expectations for teams and players.

K-State Wide Receiving Depth A Concern Due To Injury History

With the exception of Chris Harper the top wide receiving options for Kansas State heading into the 2012 season all have some degree of injury history that has forced them to miss time.

While stars like Peyton Manning will receive the lion's share of attention as training camps open, AFC West fans should pay close attention to these players as well.

Coaching Changes Prevalent In AFC West And Throughout Entire NFL

Every fan of an NFL team has to get used to a multitude of new players every season. Who the head coach or offensive and defensive coordinator is a lot of times can also be a learning experience.

Most NFL players look at training camp as a necessary evil they must put up with before getting to the regular season. For three AFC West veterans they have to hope to make it all the way through camp.

2013 NBA Draft: Which K-State Players Have A Chance To Hear Their Name Called

It has been four years since a Kansas State basketball player has been selected in the NBA Draft. Two players on the current K-State roster have the chance to possibly break that streak next year.