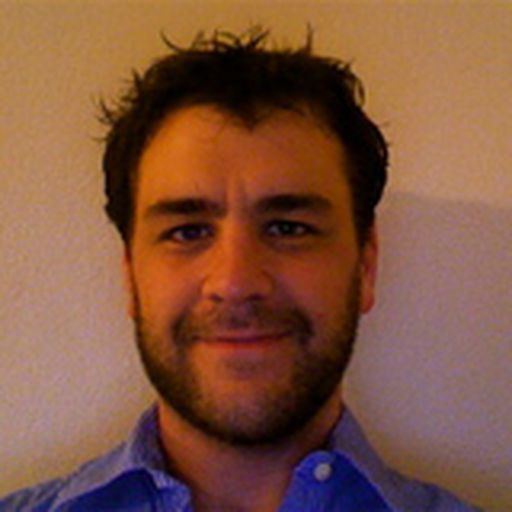 Joel Thorman is a native Kansas Citian which means he's used to losing and heart break. Joel and his brother Chris manage Arrowhead Pride, one of SB Nation's most active blogs. In addition, Joel is also the NFL editor for SBNation.com. Before joining SB Nation on a full-time basis, Joel worked in the marketing field in some really, really boring capacity. As Joel says, all football, all the time isn't a bad way to go through life.

Kansas Basketball Player Of The Decade

Rock Chalk Talk has a poll up asking KU basketball fans who the player of the decade is.

Former Kansas City Chiefs QB and NFL legend Joe Montana was hurt in an ATV accident over the weekend, according to various reports. Montana tumbled off the ATV riding it at his California ranch and needed stitches to repair a cut over his eye.

Sporting Kansas City will open LiveStrong Sporting Park on Thursday evening and they'll be unveiling not only their new stadium but their new food options as well. (Talking about food at 8:00 a.m....no, I haven't had breakfast yet.)

Chiefs WR Dwayne Bowe Comes In At No. 45 On NFL Top 100 Players List

Kansas City Chiefs WR Dwayne Bowe checked in at No. 45 on the list of the NFL's top 100 players, as voted on by the players. No. 45 sounds about right for Bowe, who had a career year in 2010 leading the NFL in touchdown receptions.

2011 NFL Draft Order; Every Pick From First To Last

2011 NFL Draft Order; Every Pick From First To Last

NFL Draft 2011: No Easy Guess On Blaine Gabbert's Next Team