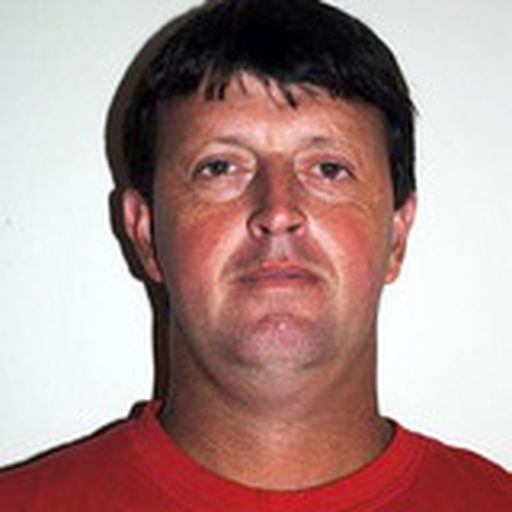 Kris is a lifelong Atlanta sports fan who is still a huge Atlanta Hawks fan and currently writes for Peachtree Hoops. One of the darkest days of his life was the day that Dominique Wilkins was traded to the Los Angeles Clippers. He follows all of the Atlanta Sports teams and considers himself to be a big Georgia Bulldog, Braves, and Falcons fan.

Rory McIlroy captured his second career major win by dominating the field at the 2012 PGA Championship.

Rory McIlroy is pulling away from the rest of the field and looks like he will cruise home to his second major championship.

Kevin Durant scored 17 points and Team USA has a 59-58 halftime advantage over Spain at the 2012 Olympics.

The Kansas City Royals hit four home runs and got a solid pitching performance from Luis Mendoza in a 7-3 win over the Baltimore Orioles.

The Kansas City Royals have designated infielder Yuniesky Bethancourt for assignment and called up infielder Tony Abreu from Omaha.

The Kansas City Royals were the recipient of a walk-off error committed by Rangers rookie Mike Olt in a 7-6 win over.