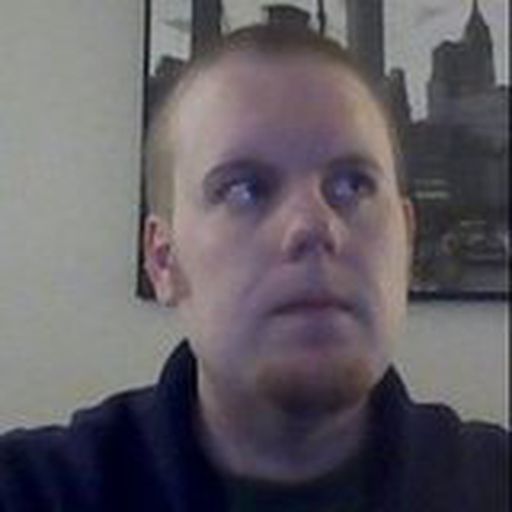 Matt grew up in Red Oak, Iowa amongst mostly Chicago Cubs fans, but has been following the Royals for as long as he can remember. As a child many of his memories involved a radio and the voice of Royals baseball, Denny Matthews. He has always had an interest in sports, so writing about his favorite team seemed like a natural fit. A graduate of the University of Northern Iowa, Matt currently works in the insurance industry and also broadcasts high school football games on the radio as well. Outside of the Royals, he enjoys watching the Chiefs and following college athletics. In his spare time he enjoys music, traveling, and nearly any outdoor activity.

If the Kansas City Royals were all Christmas toys...what would they be?

We know the Kansas City Royals have an issue with Jeff Francoeur in right field. Cody Ross and Ryan Sweeney headline a crop of players who could help out the Royals with a platoon.

The Royals went all-in to get James Shields, sending Wil Myers and other prospects to the Rays for Shields and Wade Davis.

Is Billy Butler On The Trading Block?

Though the Kansas City Royals didn't make any moves at the first day of the Winter Meetings, the Royals have been involved in much of the news.

Kansas City Royals fans gained a small moral victory this week as one of their own was a big winner in the massive Powerball jackpot.

Wil Myers has fans on edge, where will he be going

Wil Myers has been often mentioned in trade talks during the winter about bringing back a quality starting pitcher for the Kansas City Royals. Is he close to being moved?

Kansas City lands a new starting pitching via trade, while some think Josh Hamilton or Zack Greinke may be coming to the Royals

What Oakland pitcher should KC have their eyes on?

Brandon McCarthy could potentially be a free agent this off season, and the Kansas City Royals should defiantly have their eyes on the Bay Area.

Justin Marks has been doing well in the AFL

For the Kansas City Royals to continue to show progress, guys like Justin Marks must take the next step at the minor league level.